In the land of the Cathars

A fight for power against the “Pure Ones”

“You are in the land of the Cathars”

… that was the greeting sign when I arrived in South France. It’s a region close to the mediterranean sea. The Pyrenees are not far from here. 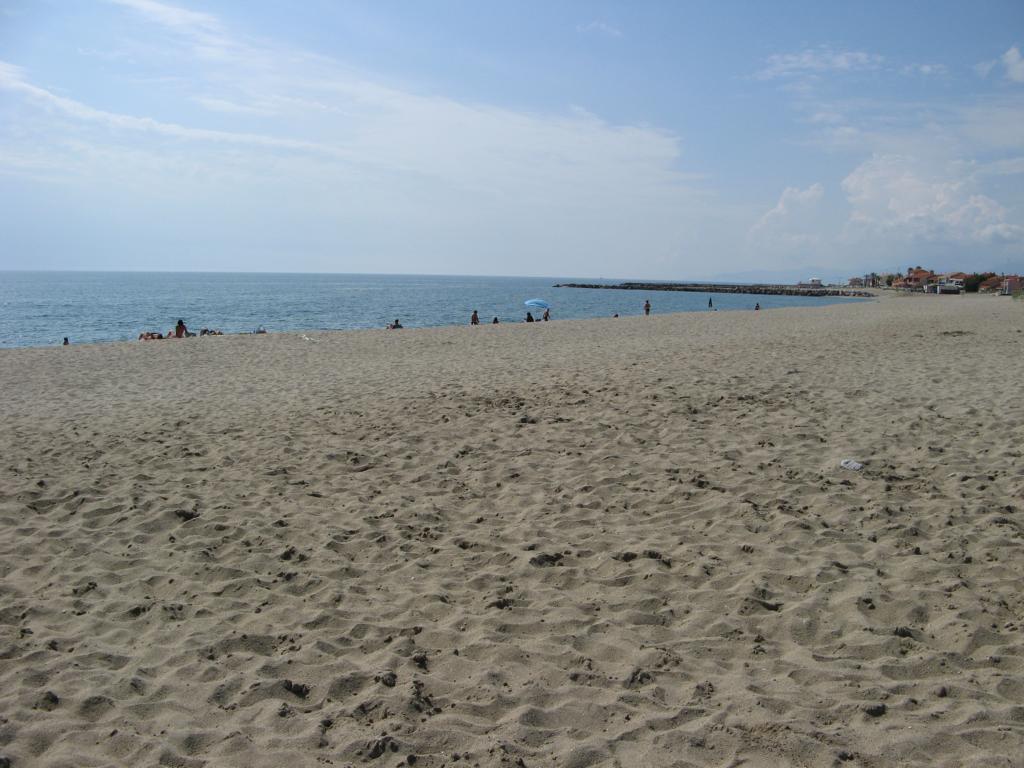 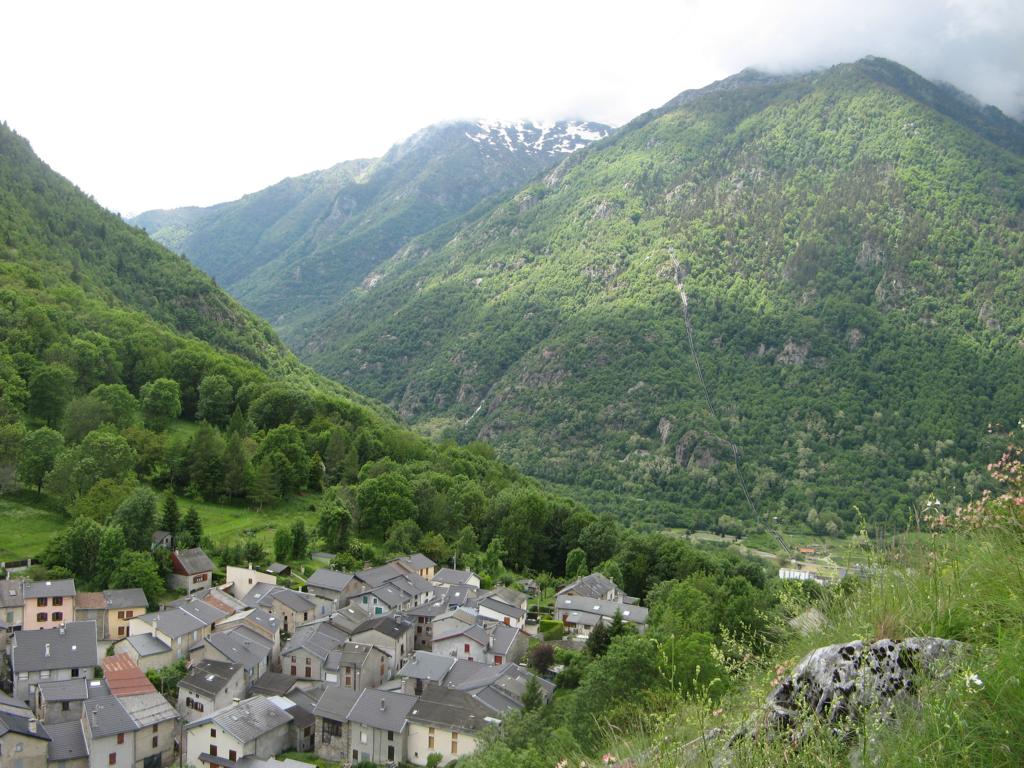 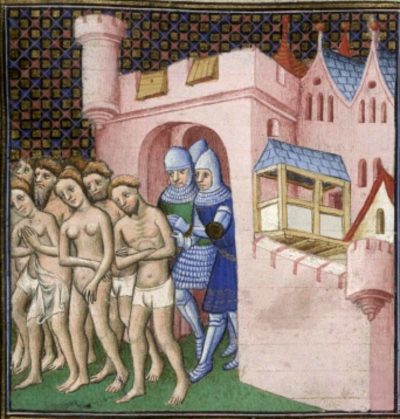 All that’s truly known about the Cathars or the “pure ones” ( καθαρός (katharós „pure“) in Greek ) is that there has been a religious movement in the 11th and 12th century and it was spreading across the South of Europe to Italy and even up to London. Europe during the 11th century was experiencing a rapid increase in trade and money exchange. As an effect the cities were growing in size. The establishment of the church and noble society made their profit in dealing in credits and duties. Against this trend in main stream society itinerant preachers declared all material goods as not being pure. It was enough for them to bless a person with their hands to forgive them their sins. The church was charging money for the same act of forgiveness. In those times the Cathars developed quickly in one of the most dangerous grass root movements of the Middle Ages. For the Church in Rome it was a fight for power. In the days of Pope Alexander III they’ve been sentenced and excommunicated for the first time. A crusade was fought against them and the inquisition was watching over and accusing them. Between 1209 and 1310 all of the important centers of the Cathars have been destroyed and their people were burned at the stake. 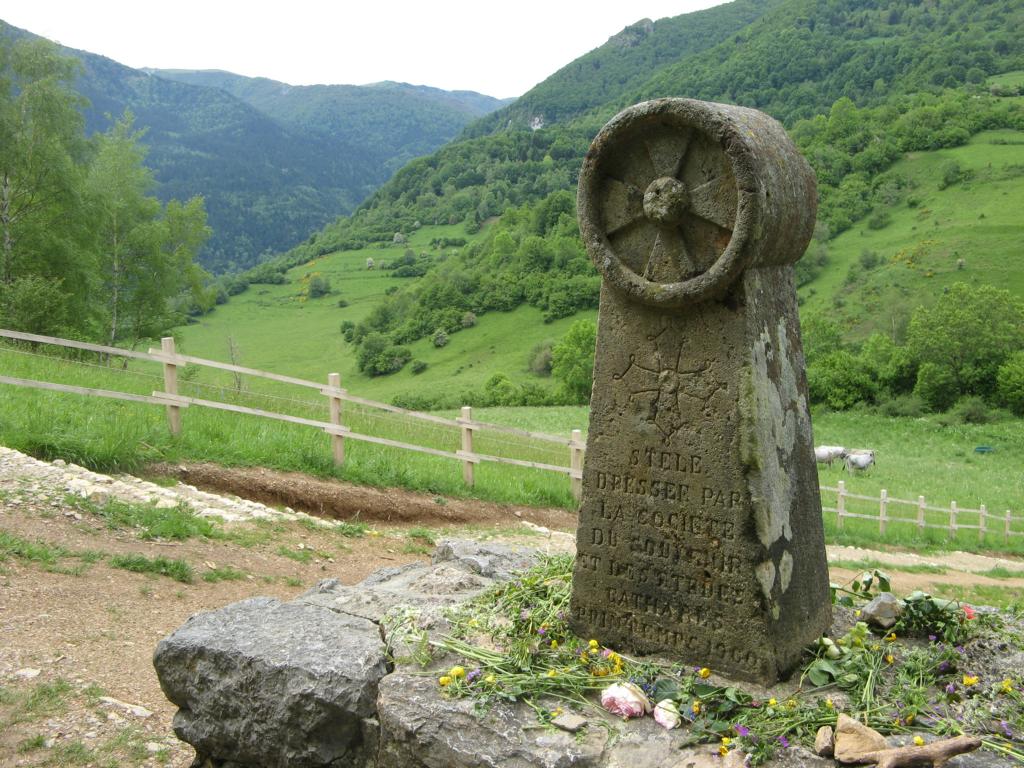 There is a little monument in the small mountain village of “Montsegur” that reminds visitors of the Castle of Montsegur on the day when 200 Cathars have been burned alive. They freely went into the flames instead of renouncing their belief.

I shiver while standing in front of the stone cross. I remember my decision as a young boy to leave the Church. It seemed not honest and not trustworthy what I was feeling between the masks of human behaviour. I was missing the Truth those days and have been intuitively in touch with the dark history of mass conversion. I felt a movement from my inner being that was searching for something more authentic and I was looking for acknowledgement and reflection of this spark of mine. Instead I was set on a path to experience life with its full potential to worship the spectrum of Maya testing me at the same time whether I would remember of something deeper sooner or later. I often found myself in circumstances that have been reflecting my inner state of being in outer circumstances. Sometimes it felt like a push. At other times I was disappointed. There have been rare moments when I felt almost carried by a bigger force and in a state of flow.

This place here at the bottom of the Pyrenees is an invitation to stop and to sense what’s happening inside of me. There is peace. I don’t hear anyone shouting out loudly in the pain of injustice. I don’t feel fights going on. It’s almost like these people here had simply given into their destiny. There was and is nothing to be saved. Everything – including our body – is impermanent. I ask myself about the last thoughts of these people when having their final breath in the flames at the stake. Did they see their prosecutors? Or have they been looking up into the sky waiting for salvation?

I am surprised to feel a kind of knowing more than a simple belief operating here.

Something must have been alive in these human beings. Something must have been so strong that they didn’t doubt their decision. Even the Cistercian Pierre des Vaux-de-Cernay reports that the Cathars have been choosing their death freely. There are no real testimonies about the Cathars. They as well as the inquisition had a big interest in destroying all the available documents. The few remaining papers are characterized mainly by the propaganda against them. But in coming into contact with the story of the Cathars I also become aware of another myth that is strongly rooted in the South of France. the Holy Grail.

Europe is a big landscape temple looking at the continent with a geomantic perspective. Peter Dawkins has studied many countries. He is convinced that there is a line from the South of France to the North of Scotland. It’s the so-called „Grail Line“.

The root chakra of the Grail Line and Grail Land lies in the Golfe du Lion. Its nearest land focus is at Les-Saintes-Maries de-la-Mer. Ben More Assynt marks the crown chakra.
Peter Dawkins

There is a detailed report on the website of Peter Dawkins: PDF-Download. Regarding his map I’ve been travelling to the root chakra. 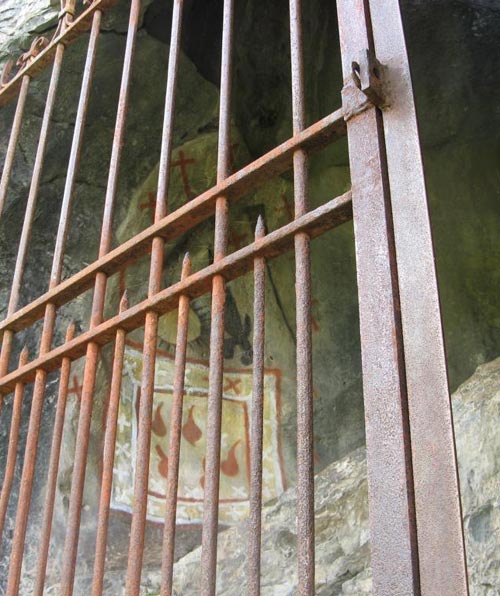 Only a few hours drive from Montsegur I find myself discovering a small shed naturally build in a small hill. There is a painting in color. A sign right next to tells me that the origin might be from the Cathars. I remember that I’ve heard stories about three Cathars who were escaping the prosecution in Carcasonne. They’ve been carrying a very sacred object it is said. Did they look for shelter here? Did they carry the Holy Grail? Or was the painting the secret? Suddenly there is something mysterious around me. Something is shining a light somewhere in the darkness of my being.

The Holy Grail is supposed to be exactly the cup that Jesus was using during the famous last supper together with his disciples. There are people who belief that this cup exists as a real stone cup and has travelled from Jerusalem to Spain . There are other sources speculating that the Holy Grail was not an object but a human being. It must have been a very important witness of the life of Jesus and some people point to Mary Magdalene. Others go even further saying that there might be a child of a marriage between them. In this case there would be a possibility of a blood line of Jesus. Is this the heritage of Jesus and the Holy Grail? I discover the symbol of the cup in many places. It tells me that people still belief in these legends and that they still use it for their rituals in some remote places and caves. 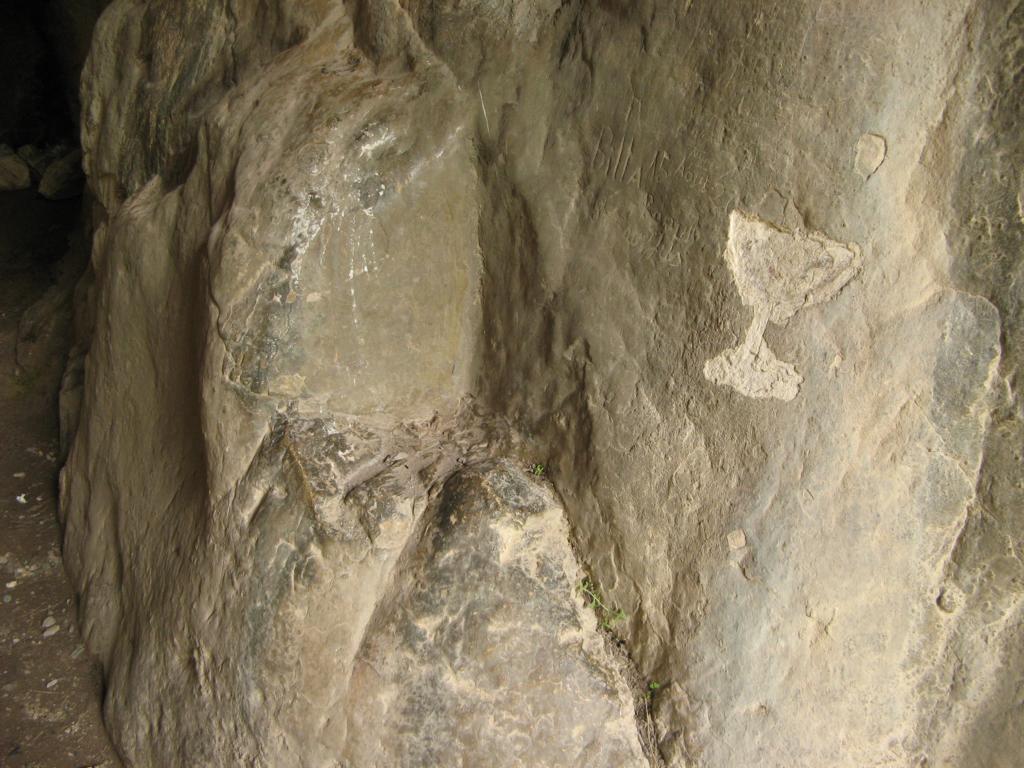 There is another place not so far from here that has its own “mystery”. It’s the little town of Rennes-le-Chateau.

In 1969, the English scriptwriter Henry Lincoln read the paperback version of L’Or de Rennes and then between 1972–1979 produced three BBC Two Chronicle documentaries on the subject matter. Lincoln was also directed to one of Plantard’s planted documents, “Les Dossiers Secrets” in the Bibliothèque Nationale in Paris. Later, Lincoln teamed up with two other authors, and co-wrote the 1982 book The Holy Blood and the Holy Grail. Unaware they were relying on forged documents as a source, they stated as a “fact” that the Priory of Sion had existed. The Holy Blood and the Holy Grail claimed that Saunière possibly found evidence that Jesus Christ and Mary Magdalene were married, and produced offspring that eventually became the Merovingian Dynasty. […] The book was an international bestseller, inspiring Dan Brown’s best-selling novel The Da Vinci Code.
Wikipedia

Somehow I was not so much interested in this place. Instead my journey took me into another direction very close to an energy that seems to be intrinsically connected to Mary Magdalene.