arriving in a new reality

“It should be possible”, I thought and went for the Findhorn Community in the North of Scotland. I had the intention to enter their LCG program – a program to become part of the community. There was an interview at the beginning and I was prepared to be honest with them – honest about my sickness. That’s why I told the focaliser when applying for the program that I still felt sick and that I would be not able to garantuee my working power. I might have some drop outs having to rest and sleep. She was very serious and asked me to think about whether this is a wise decision to start the program at all. I told her that I was already in a most stable condition. That’s what the doctors have told me at least – even when I didn’t feel like. So it seemed like there wouldn’t be a further improvement over time. She was insisting that Findhorn was no healing place. It was a little shock for me. 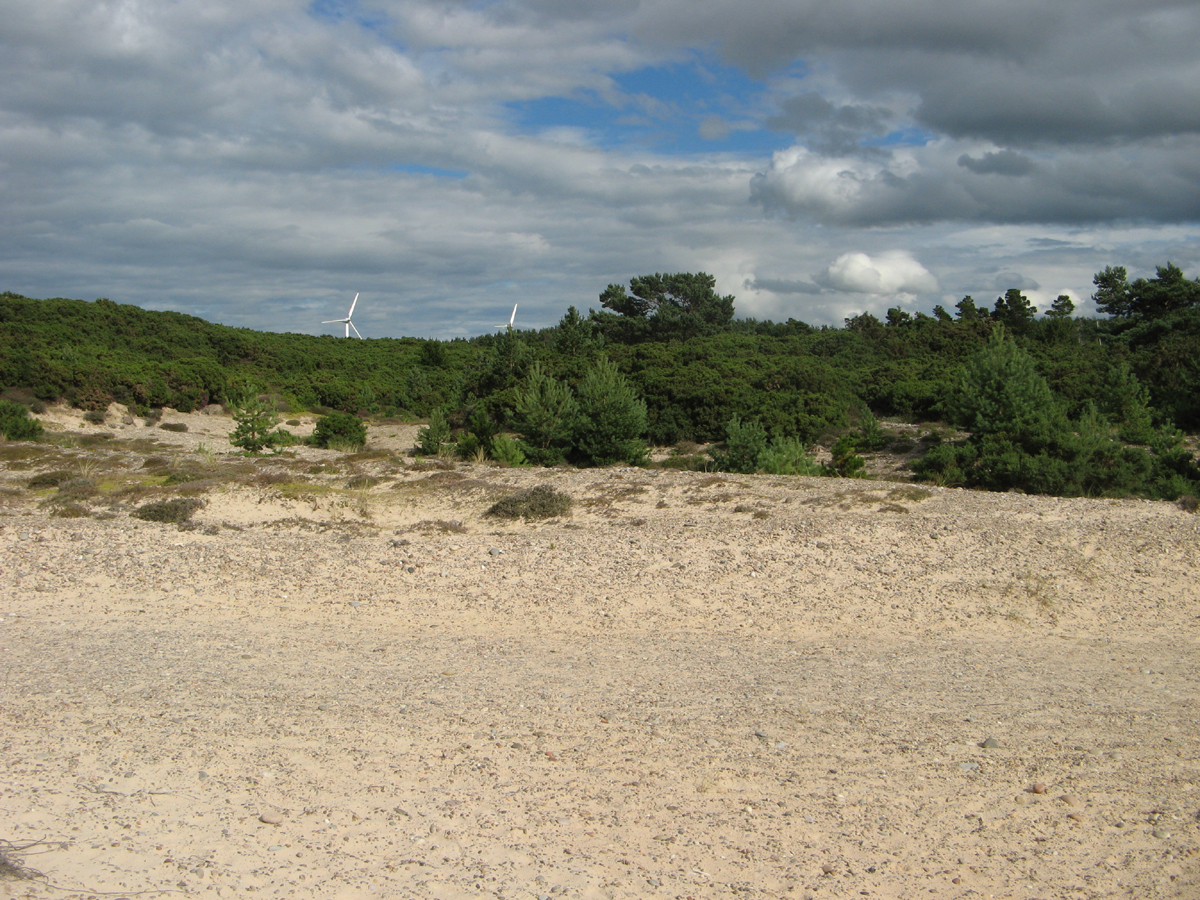 I met a few more people that I knew from my first stay when I shot a documentary about the place. Strangely enough I found out that there was a lot of disappointment about the structures. From the gut of my being I felt like something was happening there that people would not express in courses but that got never the less obvious when meeting community people once more after my years of being apart. I found that there was a structural change in the air combined with a sense of expansion. I noticed that there were forces that have been standing up for something new. At the same time there was a counter reaction on preserving the old. My interpretation: The Findhorn Community was in a major transition. 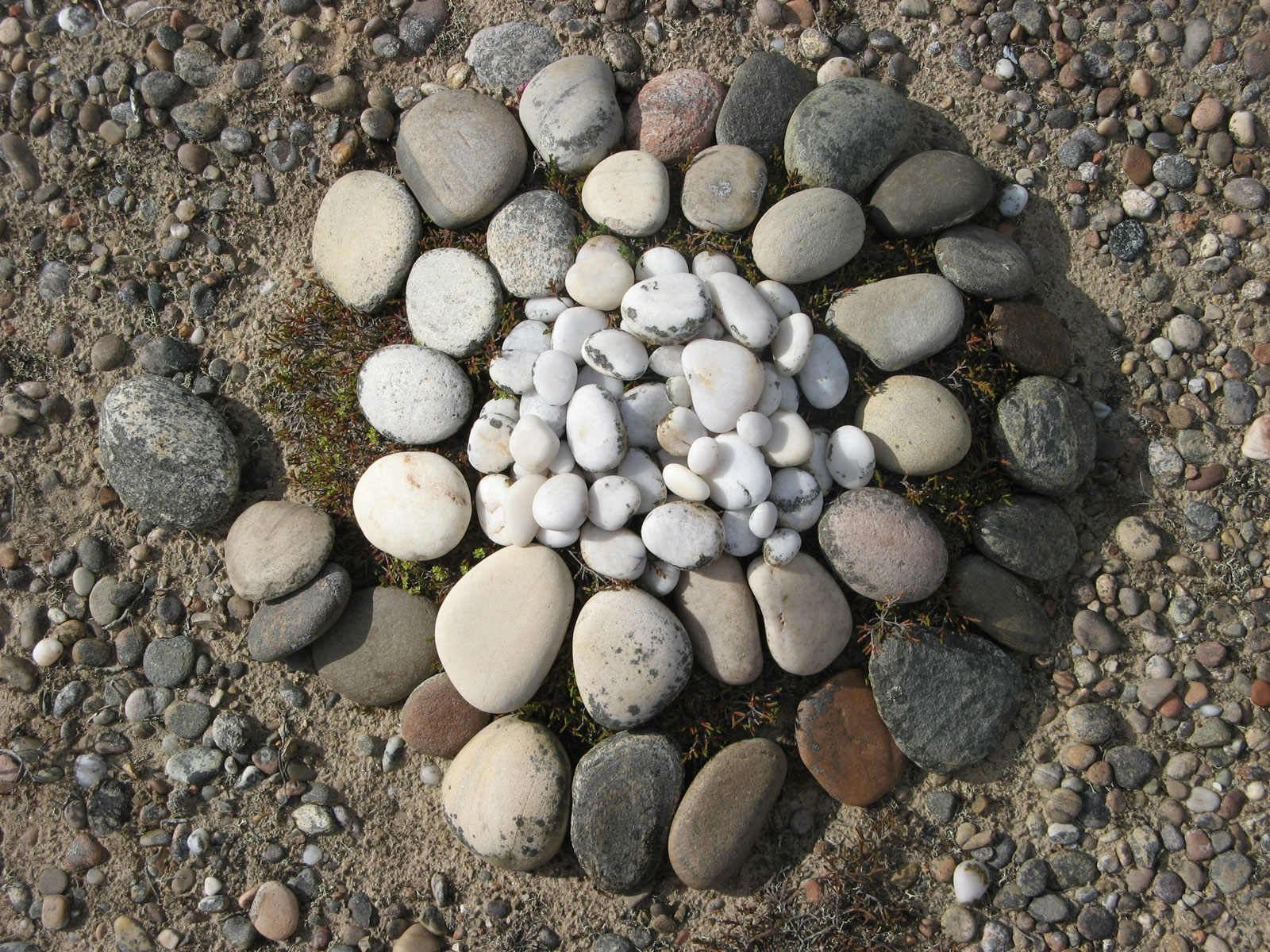 How could I be surprised about this exploration? It’s happening all over in the world. Whole nations are confronted with a demand for change and within this movement there are efforts to solve the necessary need to step ahead with an attitude of returning to the old – more traditional way. Didn’t Trump say that he wants to see “America being great again”?

I was exploring this situation in myself once more. I too had the sense of wanting to “see my self great” again. I would have loved to see myself jumping around in the meadows and having fun with life. I would have appreciated so much to be strong and healthy again. Reality showed me I was not and I had to admit it. The interview for the LCG programm was a confirmation that I was not the man I was still looking for. I was on my way for a deeper change and I am still not sure whether I simply wanted to turn away from the healing journey I myself had to take.

I met a wonderful couple right in front door of the community – at the camping site of Findhorn. They had parked their camping car next to mine. Belly and Gail became very appropriate people to talk to. What a couple! They both know Findhorn already for a long time. They have worked here and helped building up the place from time to time. Every year they show up for a few weeks to relax in this wonderful energy and to see whether they can do something for people around them. They turned out to be my angels in the weeks to come.

Live life to the most fullest every day. You only have this one day.“
Belly

Both had been through a lot of surgeries – heart and liver problems. Gail had faced death more than once. And still she was alive, laughing, serving tea and inviting people for a chat. She is like an elf I thought one day and Gail approved that her nickname was indeed “Elfie”.

… outside the structures. I was happy for this one week I had without me signing up for a strict program with a perspective of having to work and attend meetings for many hours. I remembered the words that the facilitator for the LCG program gave me: “People often feel exhausted already in the first weeks. Do you think you can manage the program with your state of health?”

I did let go of my dream. The hard part was not to fall back into a dream like state and I was happy to meet Andreas from Germany and other people I love dearly for a second opinion. They helped me to stay solely in the now.

Anyway I did a course about nature spirits in the second week of my stay. Katharina was leading it. She’s living in Findhorn for many years and had moved to Findhorn from a place close to where I am living in Germany at the moment. So there was an immediate connection and we had stories to share.

I clearly remember the day when she invited my partner and me to her home. We connected the powerplace of the “Helfensteine” in Germany with Findhorn and put a stone down on the ground right next to a peace pole.

She said an important sentence: “What if your disease tells you: I help you to heal the part in you that is sick!” She was very much encouraging. For the first time I felt like my disease was not a mistake but a step of development. She never had a problem when I had to rest during her course. And she always talked about the now, about being present and about shining our light.

I had a talk with Sarah who was visiting Belly and Gail. From her I learned “I think that everyone has its own way of looking of things and out of this a lot of ideas and systems spring forth. So what’s your view on life right now? I want to hear more stories. My story is that we are all living on earth like a bee hive. Everyone’s doing his/her part. There is no EGO involved. If somebody fails someone else will succeed. It’s for the whole of humanity. Ideas are popping up simultaneously everywhere.” “So what to worry about?” was my silent question.

In the end of my stay Youlin was another spiritual helper on my path. My partner met her in a course that she did without me and had told her about my state of being. She had her own healing story to tell. She was diagnosed with a chronical disease as well a few years ago. The doctors told her that her muscles would shrink over the years and that she would get breathing problems and more. Her health state degraded in the course of her sickness massively and she felt like nothing would help her when she finally met the Brasilian healer John of God in Canada. She said that from the moment on when his presence entered the hall her symptoms got lighter. She then decided to travel to the “Casa” in Brasil and stayed there for a whole year. Since that time there was an immense change and her situation was improving from day to day. She advised me to take the chance and visit him as well and left a little parcel at the book shop of the community.

I had to ask for a Thomas when I got into the store. But the lady who asked me whether I would need help had not heard about a Thomas. The moment I was confused about her statement Thomas showed up next to her and asked me in return whether I would be Markus. It felt like a divine meeting that was happening here. Everything was in total alignment. He handed out an envelope with a quite light symbolic treasure in there. He was happy to hear that I was considering going to John of God and he affirmed my thoughts with a knowing from his heart.

When entering my campervan again I immediately opened the gift. There was a wooden triangle in there. I was holding it in my hands and felt some unknown power flowing towards me. I knew from this moment on that I would go on a journey to meet John of God. I had to talk to my partner whether she would agree accompagning me. I was putting the divine symbol on a wall in the car. The same moment I felt that something from another sphere started working on me.

I left Findhorn full of experiences and being very much more realistic about my life. I had the feeling that I would have to take another road towards my healing and I was willing to follow the whole track all along.