The world in crisis 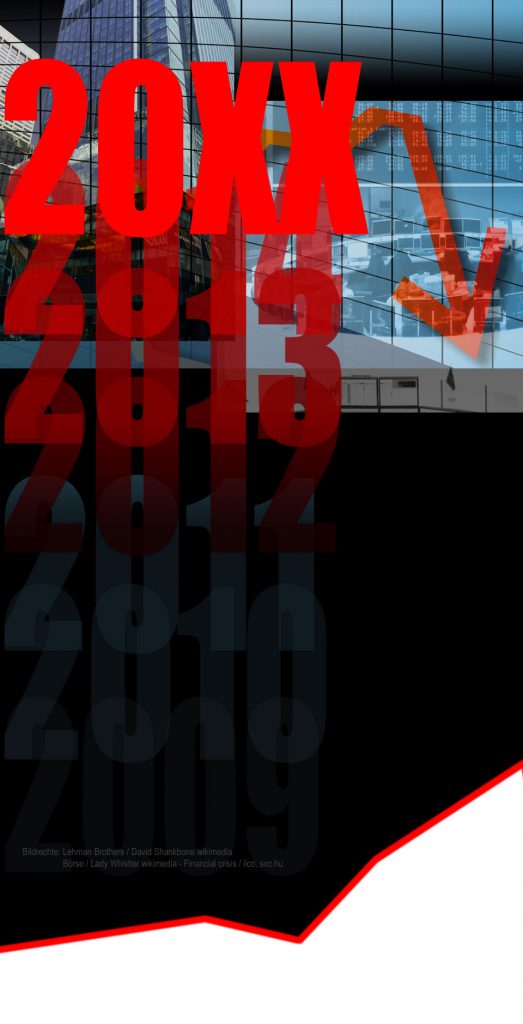 My idyllic world is breaking open. I’ve heard about the global financial crisis on the news. Democracy and capitalism are only words in a world that seems to become more and more inequal. Something seems to not work any longer.

How about my own life? I’m more and more confronted with the effects of human behaviour. People speak about sustainability. Is there something like it? Is humanity on planet earth still on track?

There are still no solutions to the challanges we face. The time of our old belief system that states a world with unlimited growth is running out. The exploitation of planet earth by human beings is going on every day. Mother earth still has no voice in our perception. Instead we are playing with the idea of speculation and multiplication of money. There are debts to be payed – but to whom?

Nobody can say that he owns the right solution!

Something wakes me up. The feeling of powerlessness fades and an impulse to do something takes place. I feel the wind in my sails – a wind from the back. My ship will be a small campervan – a used Ducato. My boss gives me green light to go on a journey for almost three months.

So I set off on a journey without a destination. But there is an indestructable faith that there must be another land on the other side of my small self-build world.